Religion has dominated the Maltese history and landscape ever since the first people came to the islands.

Malta is said to have a church for every day of the year which gives you an insight into the religious life on the islands on the traces of the apostle St. Paul.

The main religion in Malta is Roman Catholicism and most Maltese claim to be Catholic and participate in Catholic religious services.

Malta has three patron saints: St Paul, St Publius and St Agatha. However, both the feast of the Assumption of Mary (15 August) and the feast of Our Lady of Victories (8 September) are also widely celebrated as they commemorate important dates in Maltese history.

As Event Solutions Malta we will be able to tailor programmes that can vary from the numerous magnificent churches and cathedrals to the megalithic temples and many shrines found all over the country that will give the client an in-depth knowledge of the history of Christianity in Malta.

These package programmes will take participants to the best religious sites, offering a boat ride to St. Paul’s Islands or a visit at the Ta’ Pinu Sanctuary in Gozo. At the same time, these programmes include an element of culture, enabling participants to explore places like the Silent City of Mdina, Malta’s capital city Valletta, the quaint sister island Gozo as well as some of the island’s most picturesque villages. 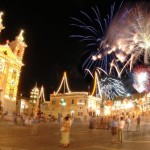 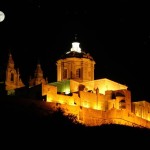 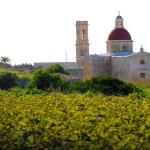 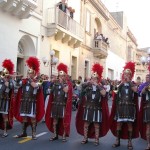 design and development by accreda